"The thing that's always worried me about being one of the few is the way we keep on getting fewer."

Today is the longest day.  Surprising, given that we are going to be here until nearly 11pm tonight, Alex and I are in good spirits and there is some serious banter taking place.  To anyone listening, you would think we are abusing each other.  Not Alex and me :D 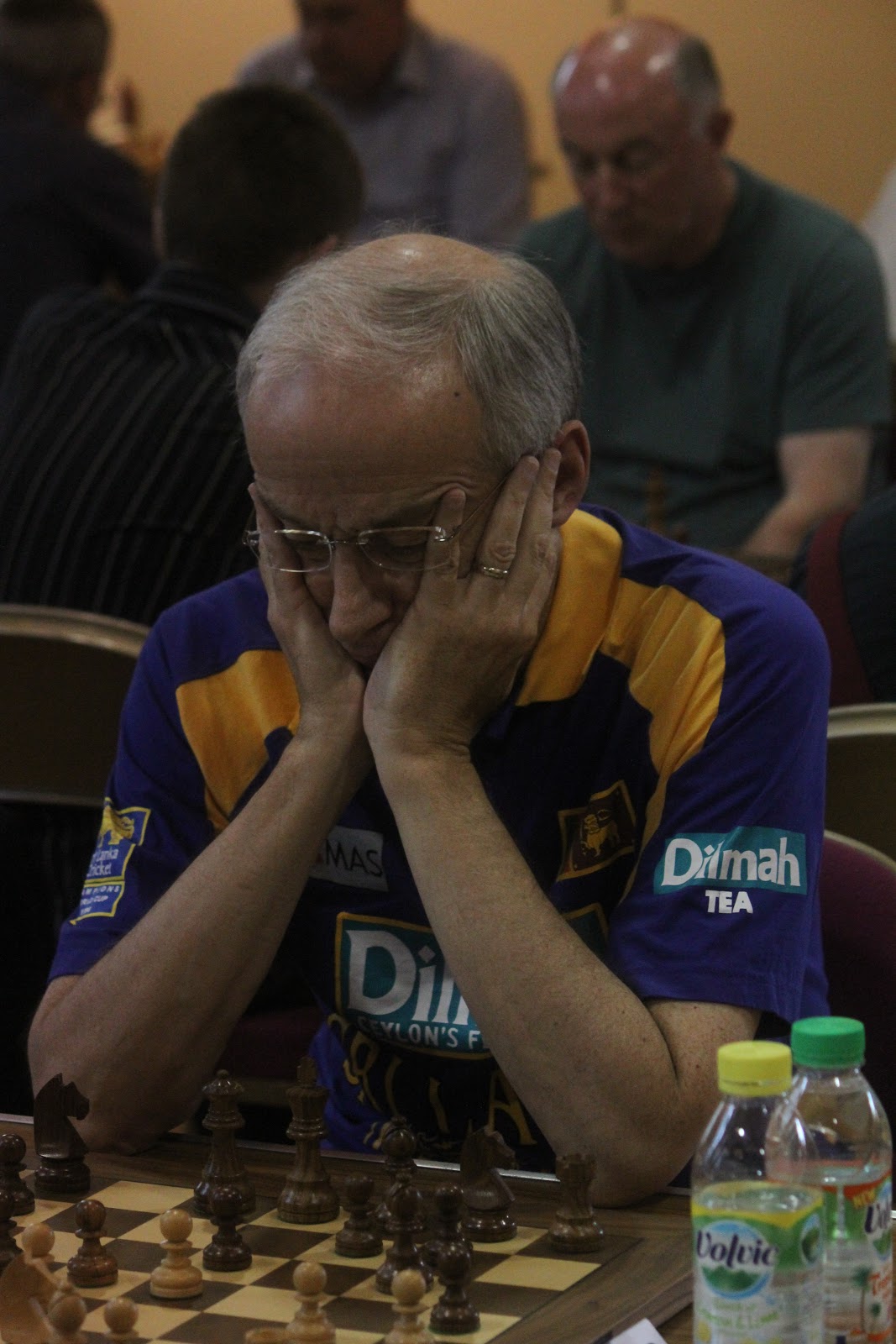 This is it, this is the day we dread, this is the longest day of the tournament.  5 1/2 punishing hours in the afternoon then a nice serene 3 hours in the evening, all the setting up etc etc etc.  Is it worth it?? Hell yes!

Today also sees the conclusion of the Minor and combined oldies, I mean Seniors (thankfully I am at least 13 years away from playing in those) and U1750.  Both contests have been fought out with some astonishing chess, astonishing in both ways as we are finding out when we enter the game.  Maybe it is the heat! 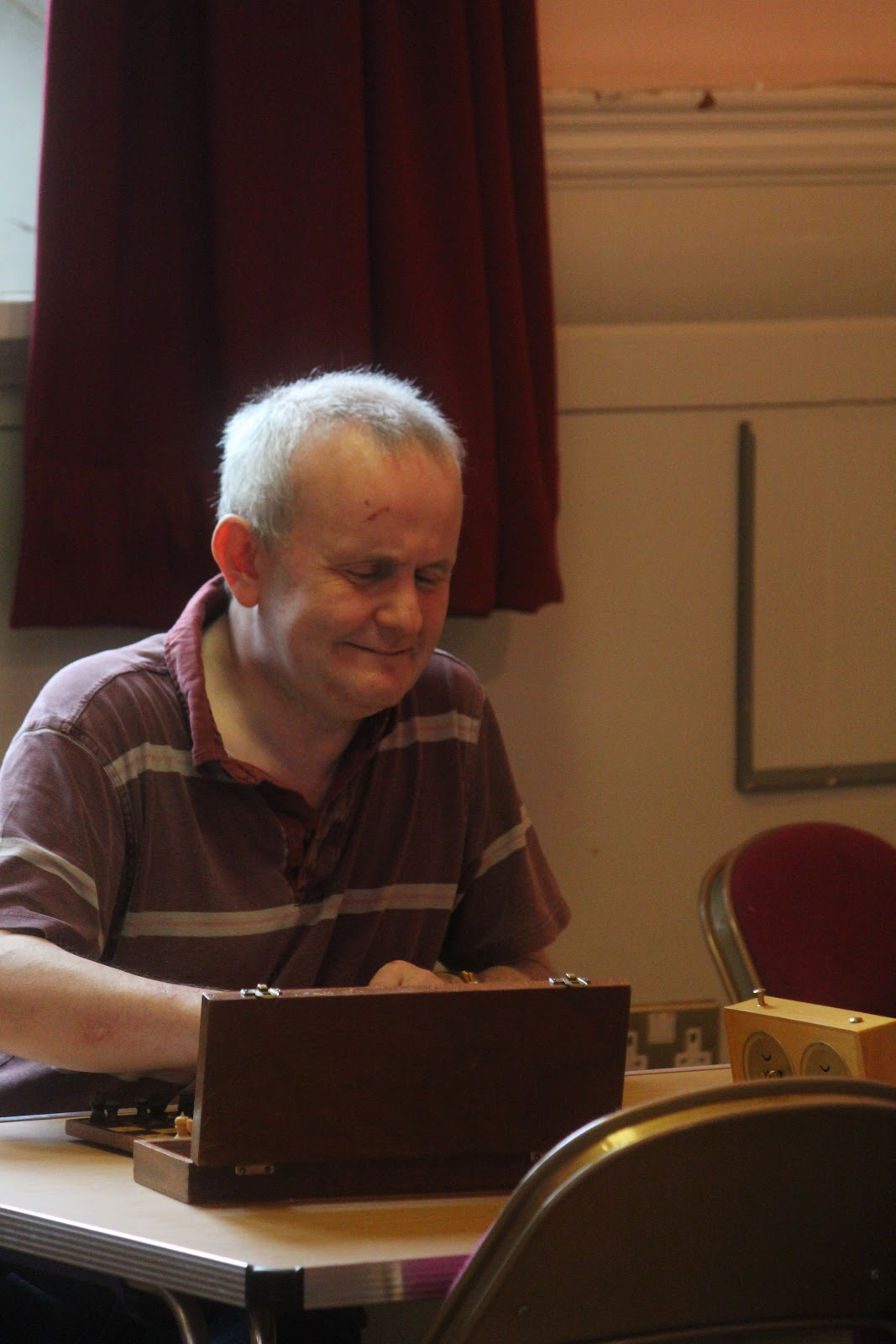 Speaking of the heat.  It is the worst day so far, it is like a furnace and I am already on my third t-shirt.  Who would have thought that a high roof would mean raised temperatures?  On that basis, Westminster should be melting given the hot air.

I believe we may have caused the first case of Fratricide caused by a chess game.  One player was sitting when the delightful chimes of their mobile rang out throughout the hall.  It was their brother asking how they were getting on in the tournament.  Would loved to have been a fly on the wall for that one!! 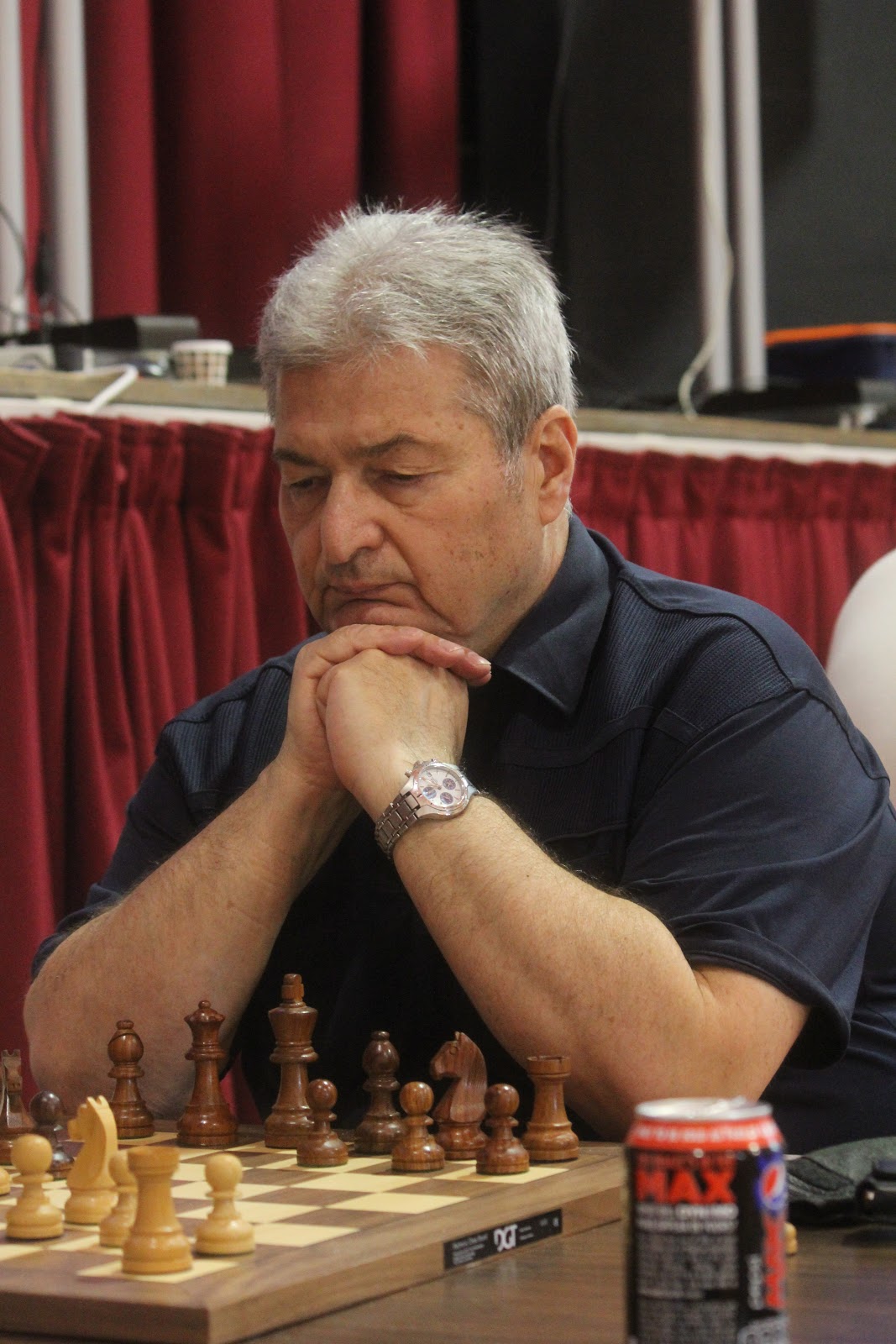 Today means we have winners and we can crown the new Scottish Champions for 2013.

Starting with the Minor.  We had a guest winning it, so winning but not being Scottish Champion, Christopher Scott, all the way from Australia!

In second place, and by virtue of qualifying, may I introduce to you, the new Scottish Minor Champion, Adam Walkowiak from Edinburgh 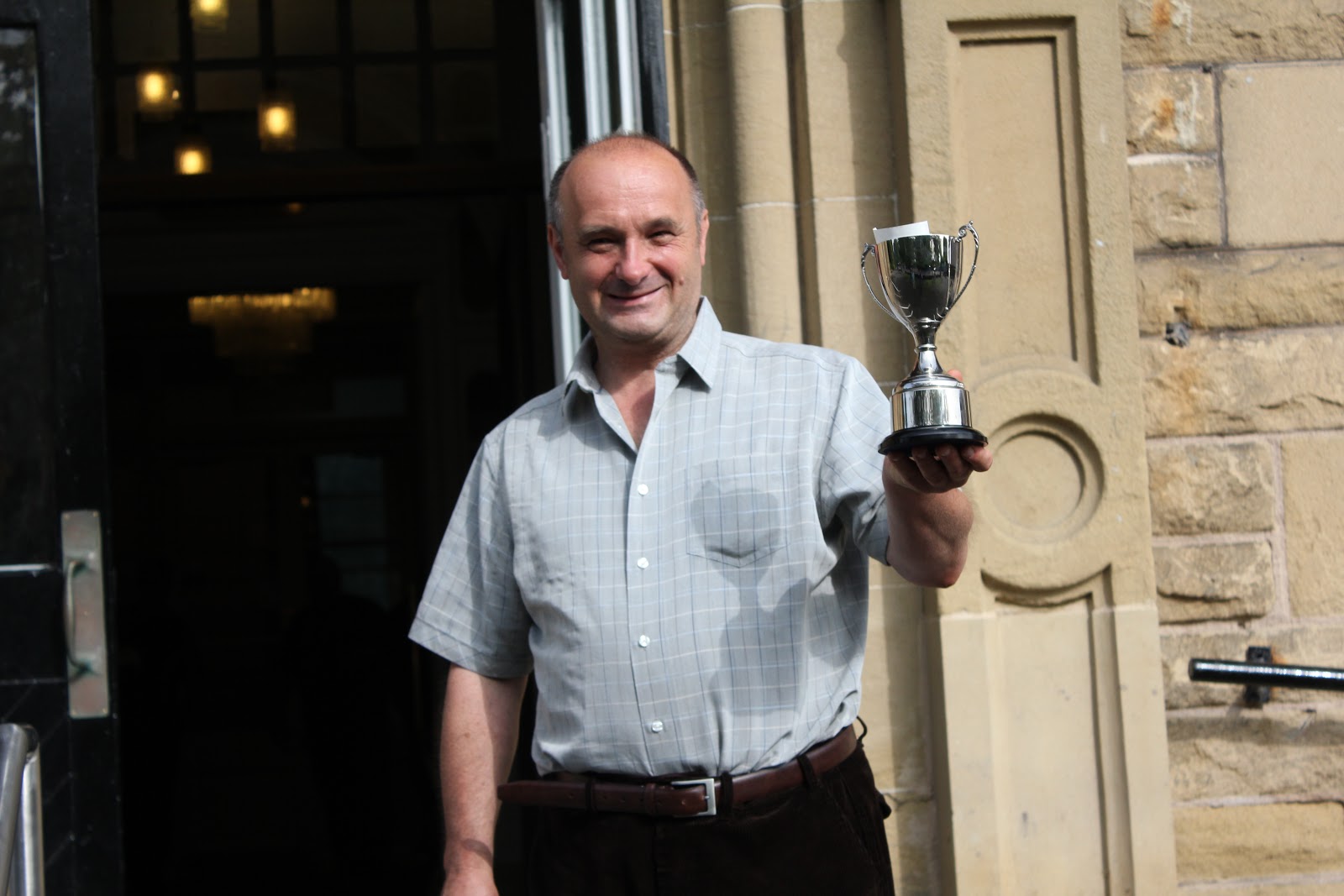 On to the Seniors / U1750 We had joint winner, given one was a senior and the other not, it made some sort of sense to make it one gets each prize.  So winning the Seniors we have Peter Clarke of Polytechnic..

I jest, winning the Seniors we have John McIntyre of Phones and winning the U1750 it is Peter!

Before I close off for the day, I want to share my little excursion with you.  I didn't realize quite how tired I was last night and accidentally got on the wrong bus.  Nice wee walk from Parkhead to Rutherglen at midnight to help me wind down!

Finally as two tournaments finish, two are started.  The weekend kicked off today in style, here are a few shots of the upstairs greenhouse